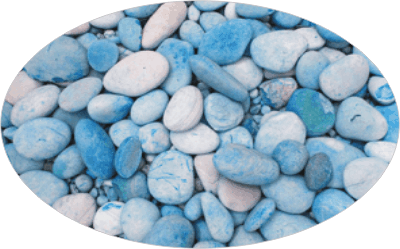 The following people have accepted a three year term (January 2017 - December 2019) on the Advisory Board for the Satir Institute of the Pacific.  The Advisory board supplies feedback and advice on specific topics from time to time.  We thank them for their time. 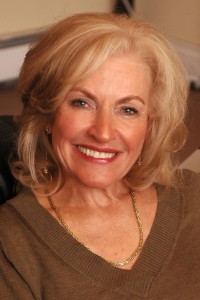 Dr. Judith Landau, MD, DPM, LMFT, CAI, CIP, BRI II - United States of America
Judith Landau, is a child, family and community neuropsychiatrist and former professor who has spent many years studying resilience and overcoming adversity. Dr. Landau is also an isangoma or traditional African healer. Co-developer of the Evidence-Based, Best Practice ARISE Continuum of Care, Dr. Landau draws   30+ years of research and experience aimed at facilitating long-term healing for addicted individuals and their families. Author of numerous peer-reviewed publications, she has taught in 100+ countries, trained more than 2000 Certified ARISE Interventionists, and consulted to UN, WHO, NIMH, NIDA, NIAAA, SAMHSA, and several international governments. She is the recipient of awards for AAMFT’s Outstanding Contribution to the Field of Marriage and Family Therapy and AFTA’s Innovative Contribution to Family Therapy. Currently recognized as a global addiction and trauma pioneer, Dr. Landau continues to change the future of addiction and its interface with mental health by identifying trauma that spans generations. Her recent TEDX talk, Family Stories, Secrets and Survival, has become legendary and is one of the most sought after presentations on the subjects of family resilience, trauma and addiction. Steadily working on her long awaited personal memoir, Dr. Landau continues to be used by the national media as an expert on all stories relating to human behavior. 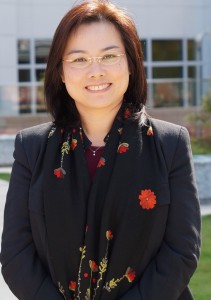 Dr. Frances Law (羅亦華), PhD, MSW, BSocSc, RSW - Hong Kong
Frances Y.W. Law (羅亦華), is Assistant Professor of the Department of Social Work and Social Administration, and Associate Director of the Centre for Suicide Research and Prevention in The University of Hong Kong. She was trained and practiced in social work both in Hong Kong and California, USA. She joined the Befrienders International Hong Kong Regional Office in setting up a 24-hour suicide prevention hotline service in 1994 and the first outreach program for suicidal elderly in Hong Kong in 1998. She served as the Project Director of the HKJC Centre for Suicide Research & Prevention at HKU from 2002 to 2012. She has made considerable contributions to the integration of research and practice in suicide prevention. She not only has extensive experience in front-line practices, training for trainers, service development, strategic organizational development, and fundraising for innovative projects, but also a track record in research and publication. Her research interests include service utilization and pathway to care, suicide and follow-up care for deliberate self-harm patients, crisis intervention and care for traumatized individuals, and evaluation of programs’ efficacy and effectiveness.

Dr. Warwick Phipps, MSc, PhD - South Africa
Dr. Warwick D. Phipps completed his Master of Science in Clinical Psychology, (Summa) Cum Laude, in 1994. He was awarded his Doctor of Philosophy in 2004. He has been in Private Practice for 15 years. During this time, he also lectured at the University of Limpopo, Medunsa Campus, in the Department of Clinical Psychology in the Master’s programme. He continues to supervise students and registered psychologists alike. His special interests lie in the fields of family therapy, hypnotherapy, and psychological assessment. Furthermore, he has authored papers and has presented at various international conferences, including the American Psychological Association (APA) and the International Family Therapy Association (IFTA). He serves on the editorial board of two international journals, namely, the journal of Marital and Family Therapy (JMFT), and he is also the Guest Editor of the formal journal for the 2013 Special Issue: Systems Family Therapy. 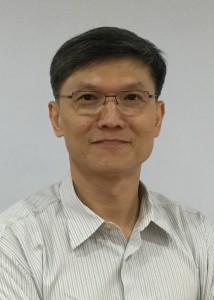 Dr. Prawate Tantipiwatanaskul, MD, MPH - Thailand
Prawate Tantipiwatanaskul is a senior advisor of the Department of Mental Health, Thailand. He is also the manager of mental health promotion program of the Thai Health Promotion Foundation. His first public mental health task was to implement a counselling program into the national health system during the HIV/AIDS crisis in Thailand about 2 decades ago. After that, he played a significant role in developing and implementing a school mental health program.  During the last 7 years, he has focused more on positive mental functioning such as resilience and happiness. His major focuses are in the field of research and development of user-friendly tools for non-mental health professionals in both rural and urban areas. He has developed a series of learning media in parenting and youth resilience development that have been used in more than 2000 schools around Thailand. In 2007, he initiated the project Happiness Thailand. The project develops population-based, area-based, provincial information on happiness levels, reported every two years, develops tools to support local initiatives, and mobilizes social resources to invest more on people mental well-being/happiness.

Dr. Ian Verseveldt, BA, MA, PhD - Canada
Dr. Verseveldt has over 9,000 hours of working with couples, families and individuals.  Coming from evidenced based theories such as Emotionally Focused Couples Therapy (EFCT) Gottman, Narrative, and Structural, he provides support and encourages growth in individual, couple and family relationships.  He teaches in the areas of couple relationships, family function, and the emotional, ethical and skill development of the therapist.  He is involved in the development and implementation of ethical and professional counselling programs, former Clinical Director at the Burnaby Counselling Group, teaching since 1995 and has been a therapist for over 25 years. 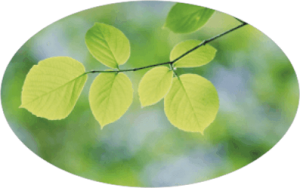 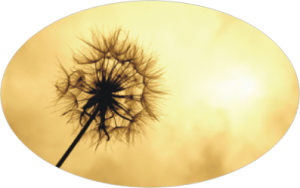 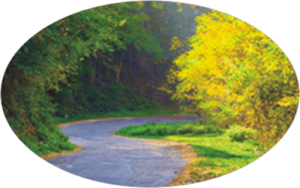