Becoming Human: The Core of the Satir Model

There was a time in my life where I was determined to fix myself. I was sure that if I could fix my shortcomings that I would never feel negative emotions again. Yep, healing through control.
I would say that you should try it sometime except for the fact that (a) you probably already have and (b) it doesn’t work so well. Turns out, that in life, there are many things that you can’t control.

My favourite Satir tool is The Parts Party. From the Satir perspective, human beings have many parts. We have parts that we like and parts that we don’t like. However all of the parts are trying very hard (in different ways) to get our yearnings met.

It took me many years to realize that the relationship between two of my primary parts was creating a lot of helplessness for me. And, interestingly enough as a Counsellor, I’ve found that many of the people that I’ve worked with have a similar experience.

One part is scared. My scared part used to carry shame. She was ashamed that she was afraid. Her primary way of coping was to avoid dealing with things. When she avoided responsibility, there were more things to deal with and as this happened, another part got mad at her. My mad part was pretty self righteous and rigid. She had a lot of ideas about the “right way” to do things and when things didn’t go well, she blamed the avoidant part.

Eventually, instead of wanting to get rid of my parts, I got curious about them. You could say that I took them to couple’s counselling. It turns out that my scared part was actually pretty mad about being blamed for so long. She wanted to be treated with more respect. The mad part was sick of being alone, doing it all by herself while the scared part fled. When I uncovered the deeper yearnings, I realized that my scared part wanted acceptance and my mad part wanted to belong. I could change the old rules that it wasn’t ok to be scared, and I had to “do it right” to belong. Freedom ensued.

Although this dynamic is quite common in many people, I’ve been surprised at how common it is in people who experience addictions. On the outside it looks like someone who is addicted is incredibly irresponsible. However, on the inside there is always a part that is cracking a whip, shoveling out (often unrealistic) expectations onto a more vulnerable part. I have found that whenever I am working with someone coping with an addiction that we don’t begin to change the helplessness until we begin the process of healing the relationships between their frustrated, critical part and their scared part. And not surprisingly, often this dynamic mimics the relationship that they had as a child with their mother or father.

I came from a family driven simultaneously by both perfectionism and avoidance, which is common for a family filled with people who haven’t yet learned how to operate as human beings. The only things that were more tightly controlled than money were our emotional states. And the Granddaddy Rule #1 for controlling our emotional states was “Never disappoint others” and “Never be disappointed”.

When you really think about it, these are great rules for keeping your mind off of the fact that life throws you a lot of curve balls. There are lots of things that you can’t control. However, many of us were taught that feeling helpless is bad, and because of that, helplessness is always accompanied by a sense of shame. Shame causes us to hide, so a good way to hide from helplessness is to decide that we can control things that we can’t. And a good way to pretend that you can control things that you cannot control, is to decide that the way to stay safe is to NEVER disappoint, and never be disappointed.

The Satir model offered me so many ways to transform my old coping patterns. One by one, I shifted my feelings about feelings from fear to acceptance. I learned how to recognize when I was beginning to judge myself for feeling afraid, angry, or helpless. This is often a way to unleash a lot of energy when working with clients. Acceptance of an emotional state relaxes the muscles, brings breath into the body and lets a person connect to their own energy.

Exposing the unspoken family rule around disappointment helped me to identify in more detail the multiple expectations that I have had of others and myself that often failed to include that we deserve to compassionately acknowledge the fact that we are human beings with limitations.

Most of all, I learned what it means to be human and I redefined for myself what it means to be a good person. This is something that I happily pass on to my clients. When we allow ourselves to experience life as a human being, we embrace our emotions, set our expectations with intention (rather than control) and relax into a sacred and creative way of life. Most of the time, I end my counseling sessions with the question “what are you taking away from today”. The most common response by far is “I’m actually ok. I don’t have to try so hard”. Each time I hear it, it makes me smile, I affirm it to myself, and I quietly send a little thank you to Virginia. 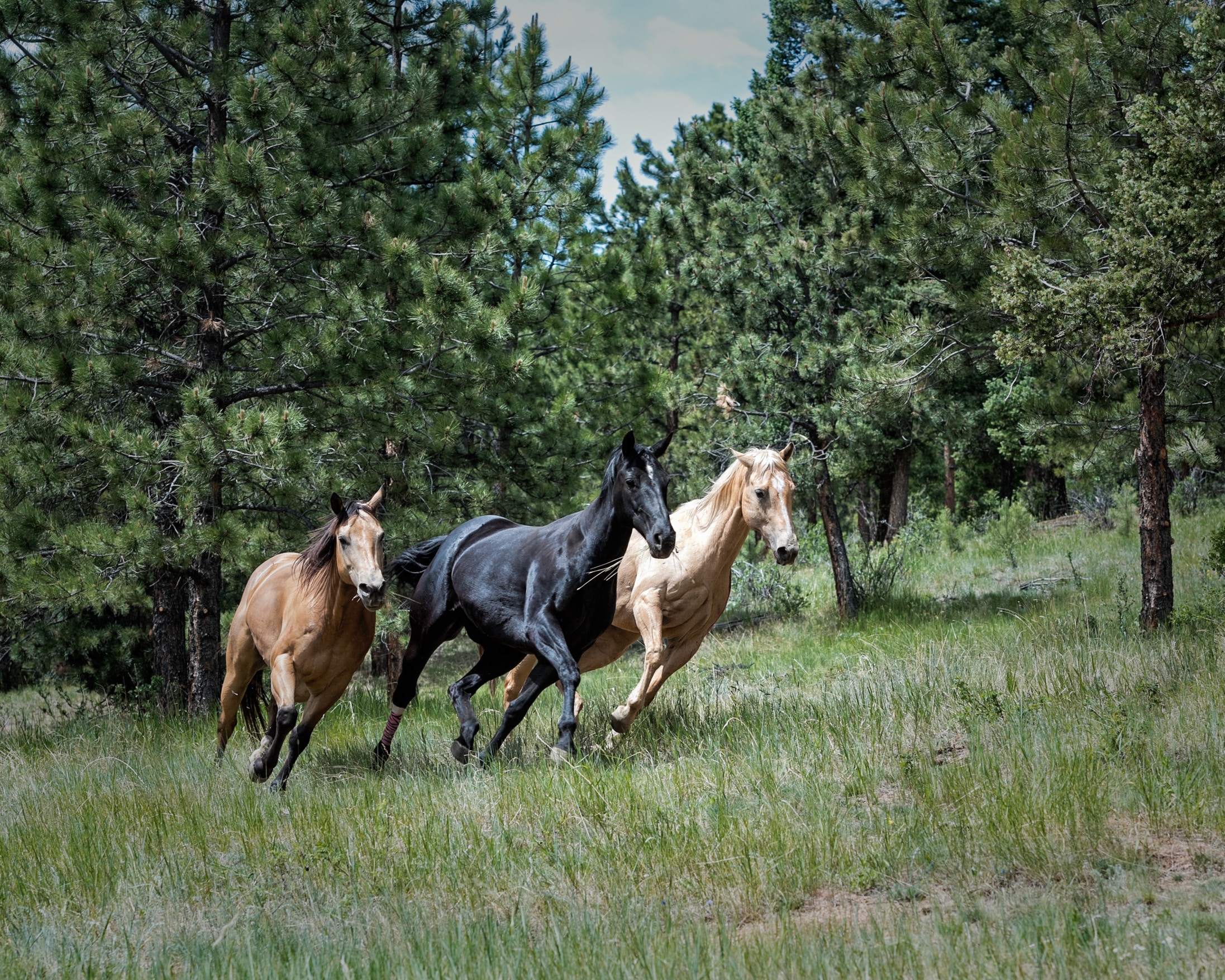 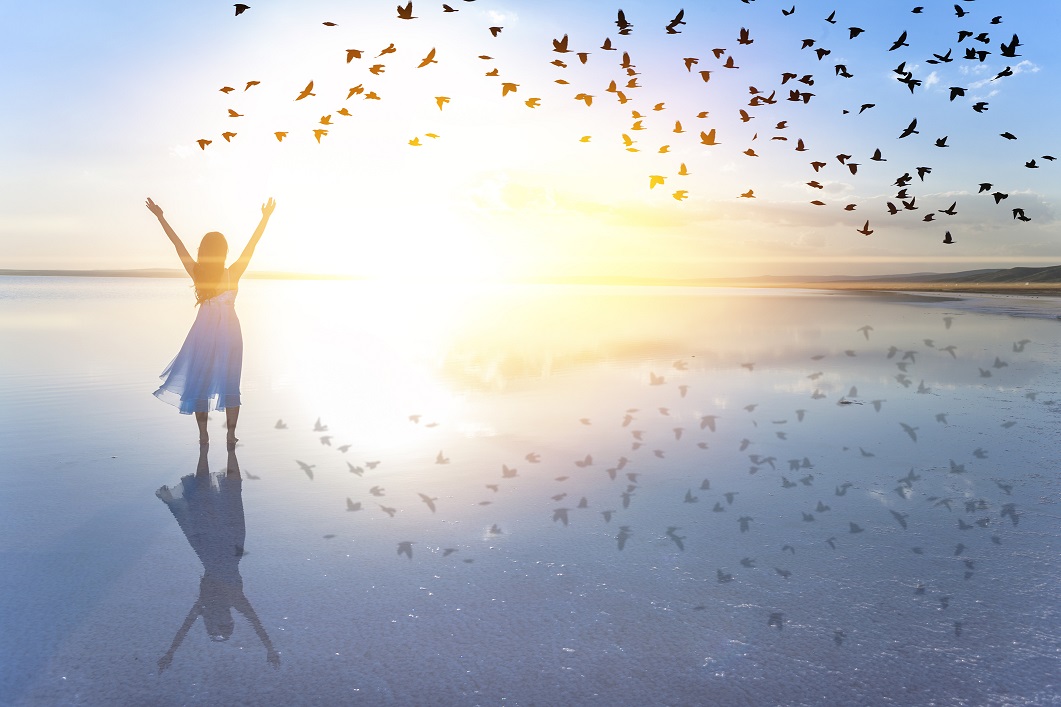 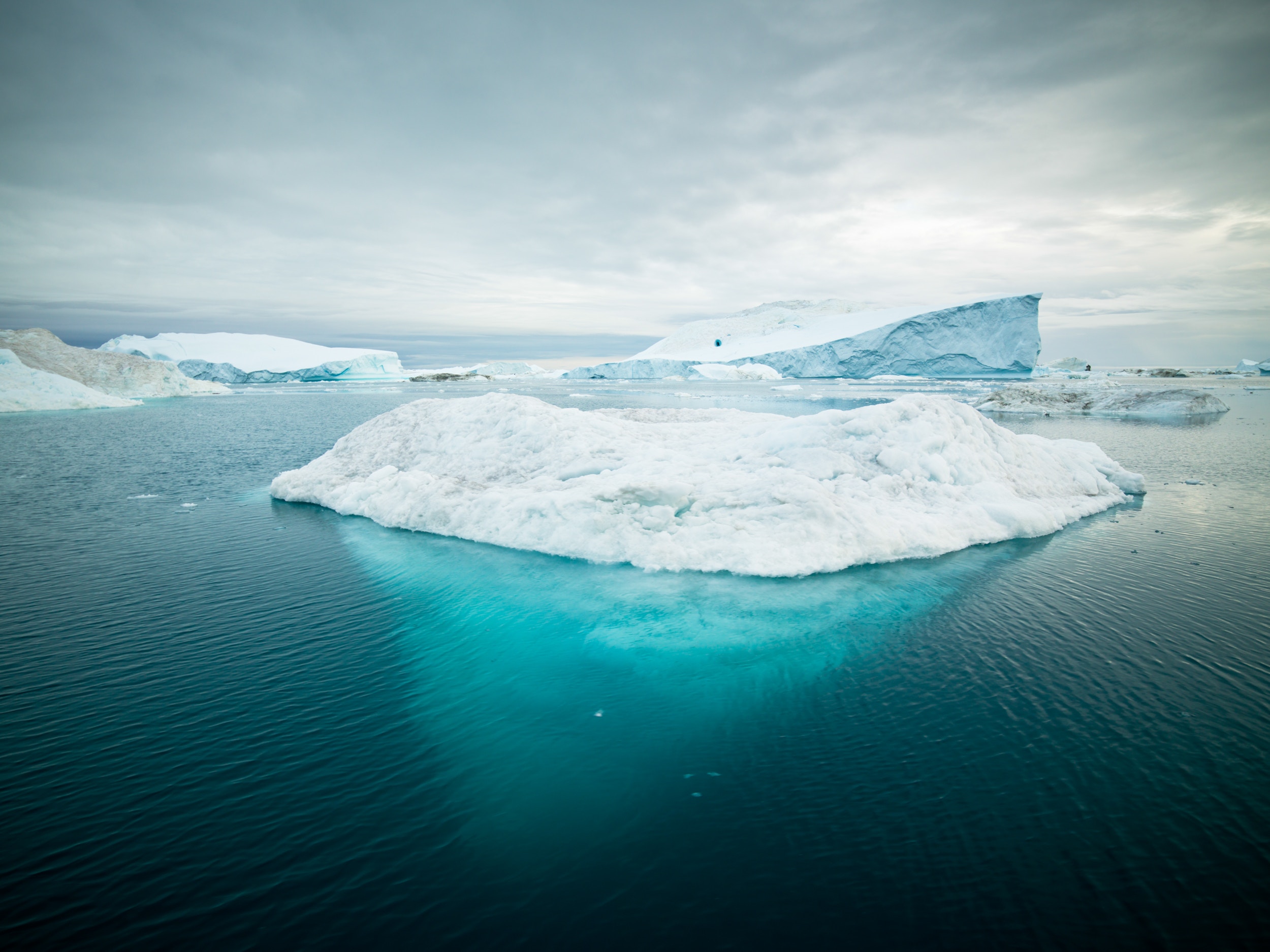